One of India’s most beloved festivals is a cause for celebration and joy all over the country. Diwali, or Deepavali is also known as the festival of lights with deep, meaning lights and avali meaning a row; which together mean a row of lights. It also signifies the triumph of good over evil, of light over darkness. The whole country is illuminated with lights, diyas and firecrackers, and every house is filled with laughter, love and lots of sweets; decorated with lanterns, flowers and beautiful rangolis.

The festival falls on the 15th day of the month Kartik in the Indian calendar, with five days of festivities, each holding a different auspicious significance. Usually occurring in late October or early November, the dates of Diwali vary every year.

The origins of Diwali can be traced back to ancient India, with several tales of how and why the celebrations originally began. While some believe it to be a celebration of the goddess of wealth, Lakshmi’s marriage to Lord Vishnu, others believe it to be a celebration of her birthday; as she is said to have been born on the new moon day of the Kartik month. Various parts of India honour the dark goddess of strength, Kali during these days while some worship Lord Ganesha as he is believed to bless his devotees with knowledge and wisdom. On the other hand, it also marks the end of Lord Ram’s 14 years of banishment from Ayodhya along with Sita and Lakshman and his victory against the demon king Ravana. Indian mythology treasures many such tales of the triumph of the good over evil which add to the celebration of Diwali. The festival holds special significance in other religions as well. In Jainism, it marks the event of Lord Mahavir attaining the eternal bliss of nirvana. 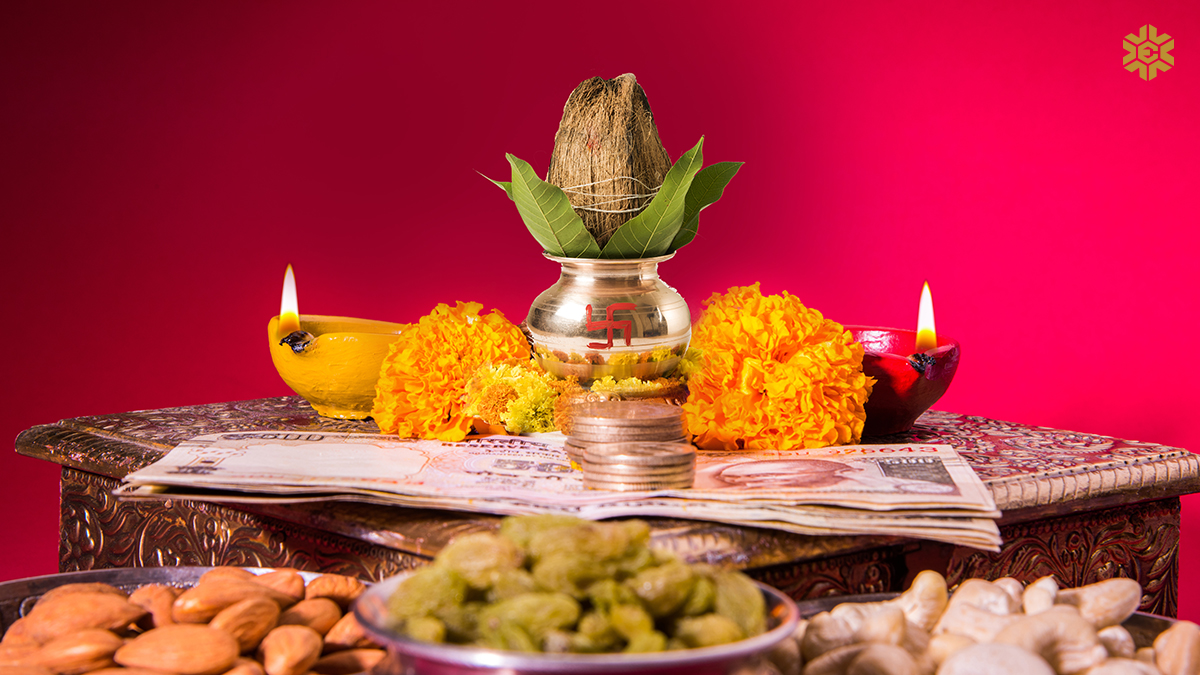 Diwali is commenced with Dhanteras, where families perform a puja of the wealth as a symbol of worshipping Goddess Lakshmi and inviting her into their homes, bringing wealth, happiness and prosperity with her. It is also considered to be an auspicious day to buy gold and silver on this day.

Naraka Chaturdashi, celebrates the tale of Lord Krishna and Satyabhama’s conquest over the demon Naraka. 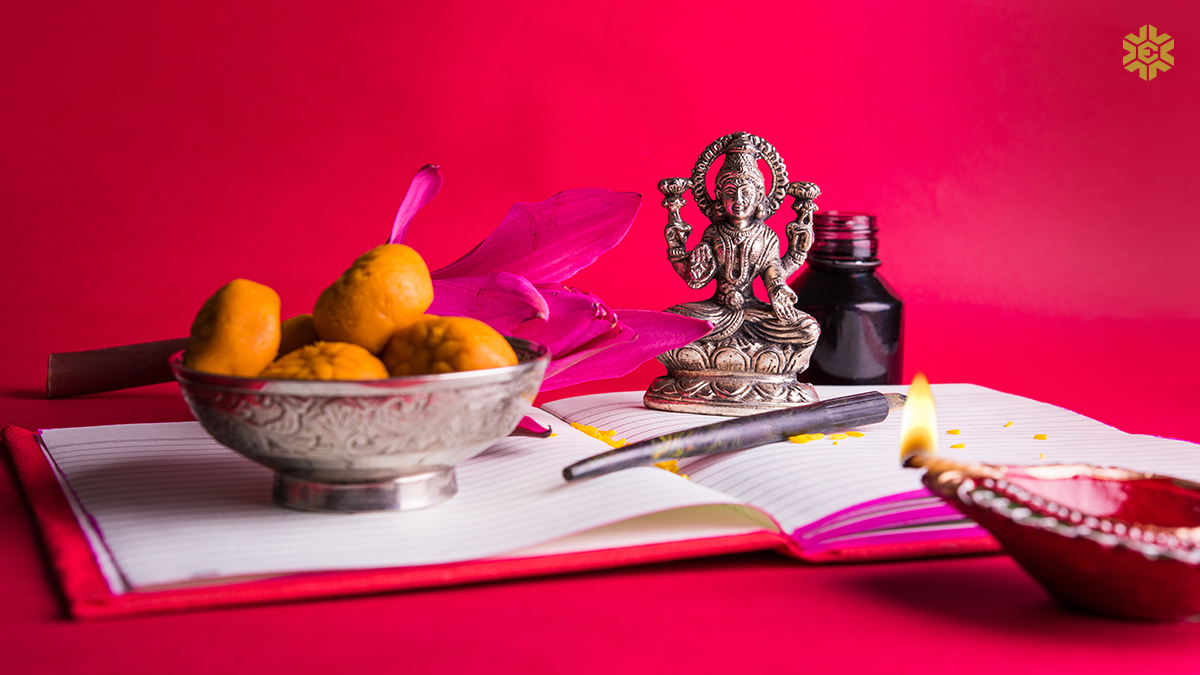 The third day, Lakshmi Pujan, is celebrated in the name of Goddess Lakshmi, and the vanquishing of Bali by Lord Vishnu and banishing him to hell. The third day is commemorated by lighting lamps and spreading love, joy and wisdom to signify the elimination of darkness and evil. 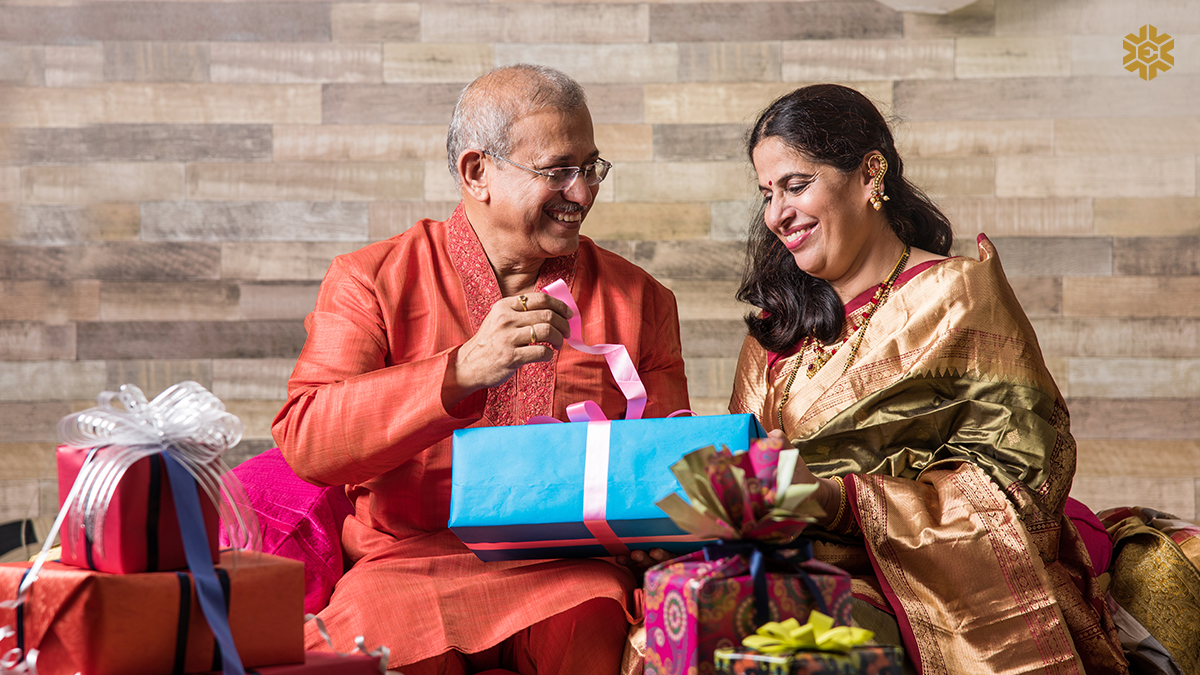 The fourth day’s significance varies in different parts of the county. Padva, celebrated especially in Maharashtra, is to honour the relationship of love and togetherness shared between husband and wife, while the festivities of Govardhan Puja, hailing from the northern states of the country, are to worship instruments, arms and machinery the people own. 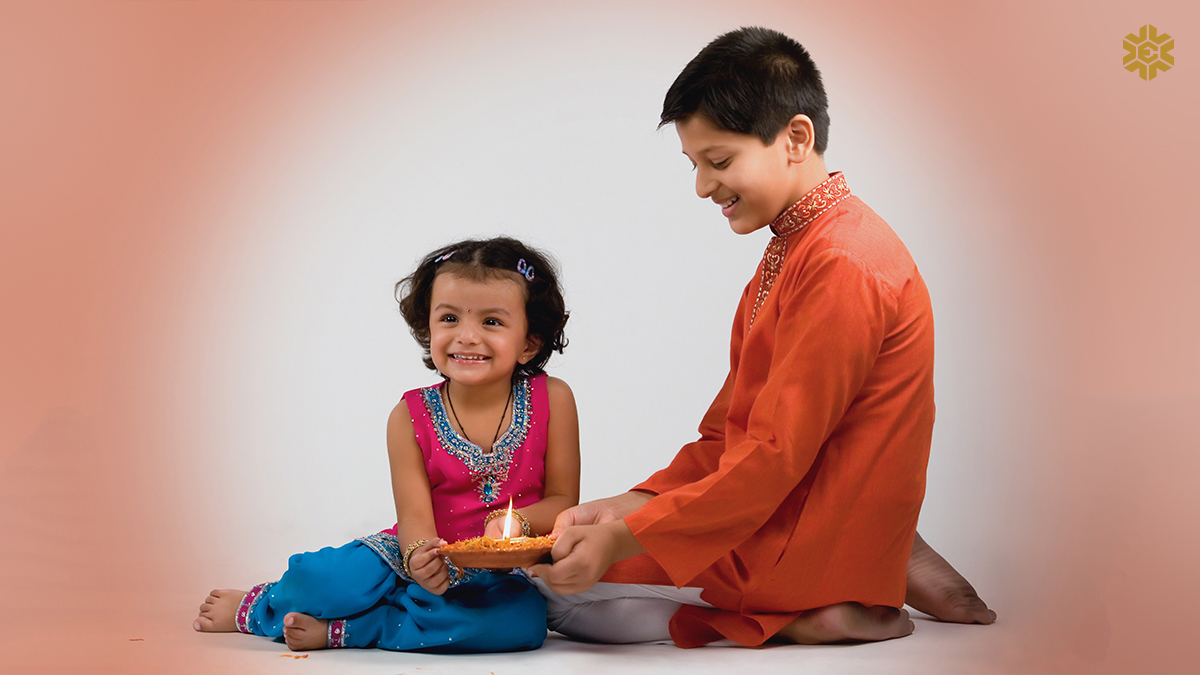 The fifth day, better known as Bhai Dooj, is devoted to the love shared between a sister and brother. The occasion involves the sisters praying for their brothers’ long life while in return, they are showered with blessings and gifts.

Diwali is a festival which stems from various tales and beliefs with unique traditions all over the country. But true essence of the festival lies in the simple philosophies of prosperity and progress, unity and togetherness, new beginnings and inviting positive energy into our lives. So, have a happy, safe and prosperous Diwali and enjoy the magical five days of this celebration!